Our mission at Luminaire is simple, to make your life at home the most enjoyable it can be.  We want your time at home to be quality time, with family, with friends, or even time all by yourself with your latest Netflix obsession or that new addition to your vinyl collection.  We love to see the look on our client’s faces when they hear the thunder of their new home theater, or when they try our their new voice-controlled lighting system. Along the way we enjoy building great relationships with you, our clients, and with  our entire community.  We look forward to helping you make your home into your castle, and to adding you to the Luminaire family! 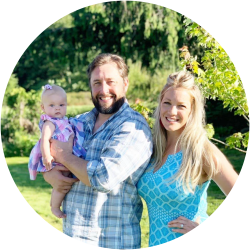 David has over 22 years of experience as a commercial and residential electrician, and is a 2-state Certified Master Electrician. He is also a Control4 Automation Programmer, and a Network Specialist. His favorite part of owning Luminaire is meeting and interacting with both new and return clients…some of whom have been using Luminaire for well over a decade! Nothing gives him more satisfaction than watching the lights turn on in clients’ homes and businesses, and seeing their faces light up as well. He has a passion for the “magic” of home automation and what it can do in all areas of daily life for the modern home.

David lives in Garden City, ID with his wife and beautiful baby daughter.

We can’t wait to make you part of the Luminaire family as well!
Instagram 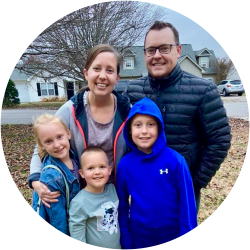 Darren is a self-confessed audiophile and 21 year veteran of the pro audio and music industries. He got his start in home theater sales and installation in 1999 and later owned and ran a live music venue and separate sound company and recording studio from 2006-2014. Darren relocated to Nashville, TN in 2015 and had the opportunity to tour internationally as a front of house audio engineer and tour manager. He has worked with countless venues, festivals, municipalities, and production companies as a production manager, audio technician, and audio consultant over his career in pro audio.

Darren is excited to return to his audio roots and bring his incredible ears and track record of audio excellence to the Luminaire Team!
Instagram

We are proud to invite you to experience our brand new Certified Control4 Showroom, featuring the latest in smart home and audio video technologies. Visit our local smart home showroom for Boise, Meridian, Eagle and Treasure Valley residents to envelop your senses with a demo of today’s automated smart home, from multi-room sound systems, smart lighting, intuitive touchscreen interfaces, premium home theater, to the peace of mind of automated security solutions and rock-solid networking. We offer the latest products in home automation and entertainment, from Control4 and Lutron to Sonos speakers, KEF speakers and much more. Schedule your appointment today to receive a free project consultation, and see why so many in Boise and the Treasure Valley have chosen Luminaire Smart Homes to deliver the automated home of their dreams. Give your home the Smart it deserves with Control4 and Luminaire!

Drop your email address below to be in the front of the line to visit the new space!

Could not be happier with Luminaire’s work! They have done multiple projects at our home. David is great to work with and his guys are on time, super professional and do an awesome job. 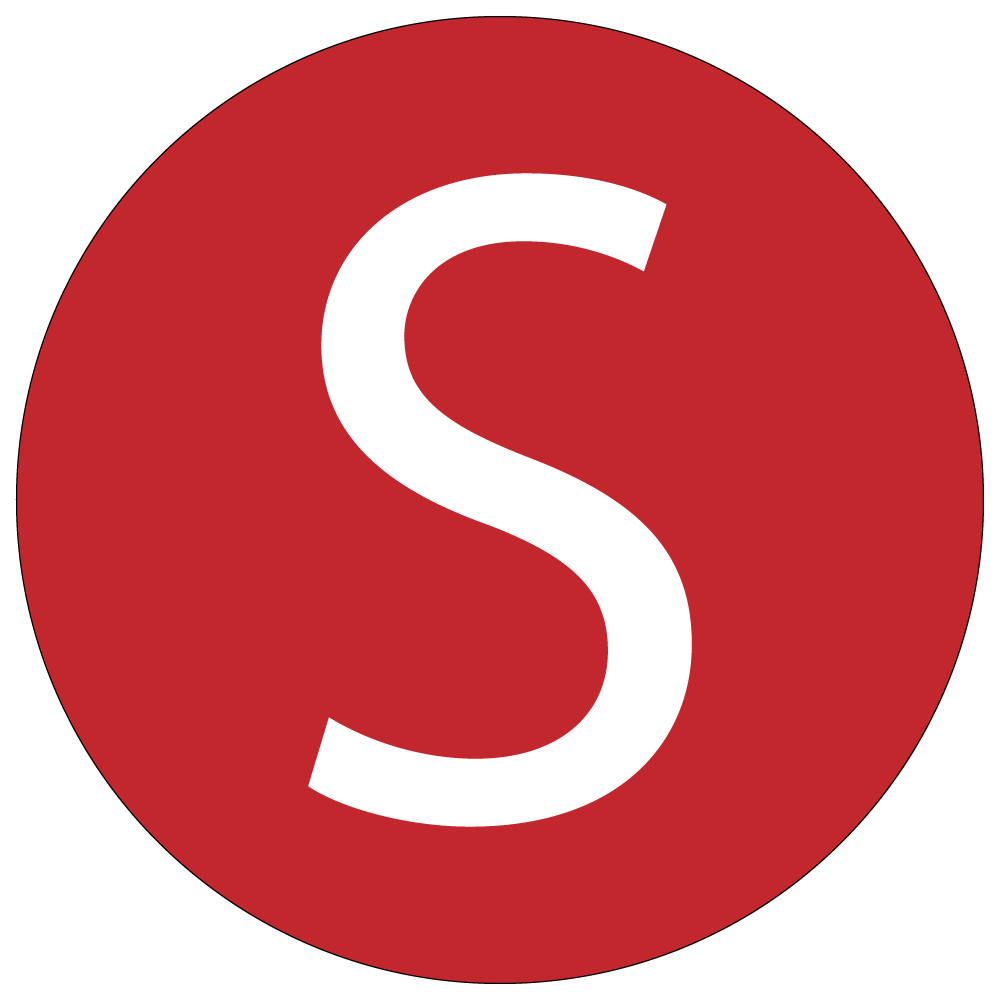